What's on the workbench at the moment...
These are models which are currently in production. Although, as you can tell from my chaotic and eclectic blog I have a mad collection of half completed projects on the go!


Update: My main attic workbench is now back in action after a major
tidy up of my man cave! Hooray!

Working through the vehicles and troops needed to complete the HQ Company... 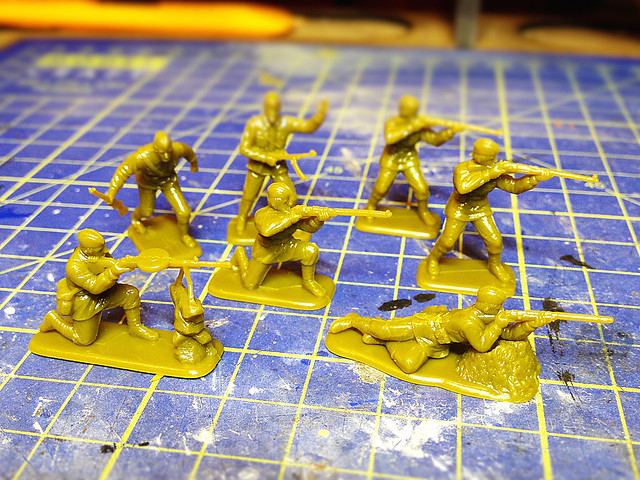 Part of this project is the assembly of the infantry to accompany the fleet of Finnish vehicles I have in production. My Finns will be based on 1/72 Pegasus Soviet infantry in summer dress.

And on the back burner... 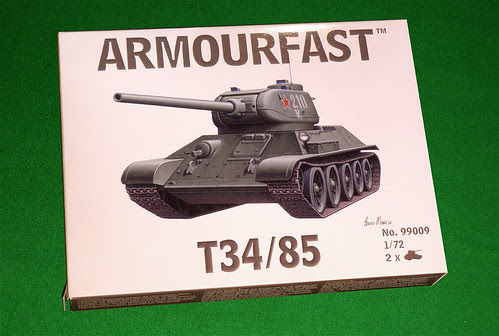 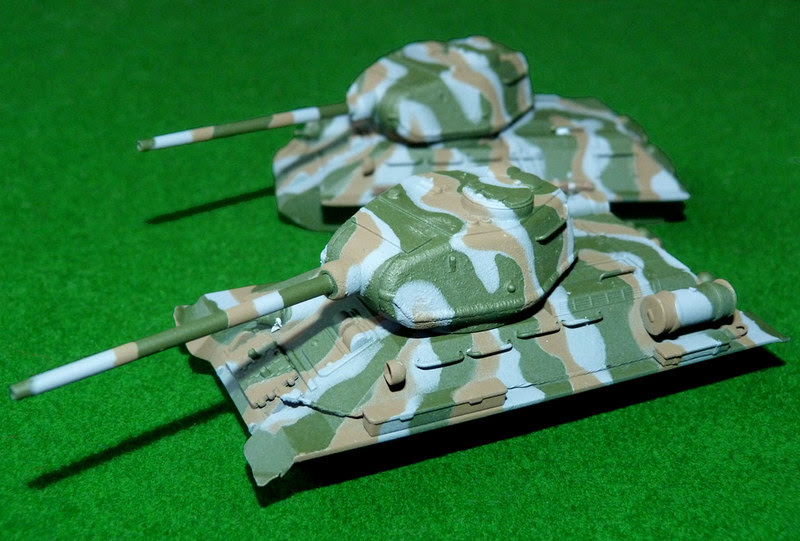 Main projects...
I have already developed a fondness for themed projects, groups of related models all connected by a mutual campaign, nationality, period or manufacturer. Currently I have the following theme projects underway.. 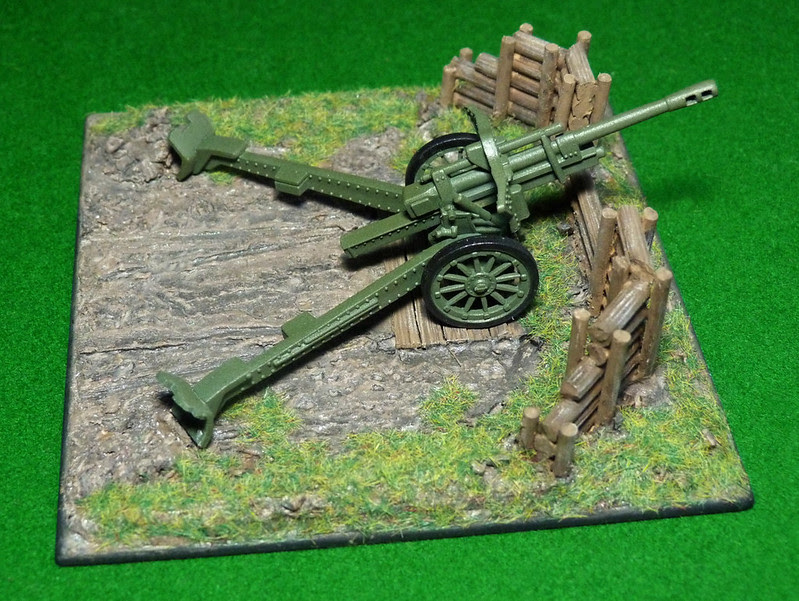 Bolt Action war game project
My main 'side project' - in production between Finnish items - is the creation of a couple of small Bolt Action armies with which to learn this exciting table-top game. Working in 1/72 initially - to make the project affordable - I am putting together a modest German and American force to practise with. 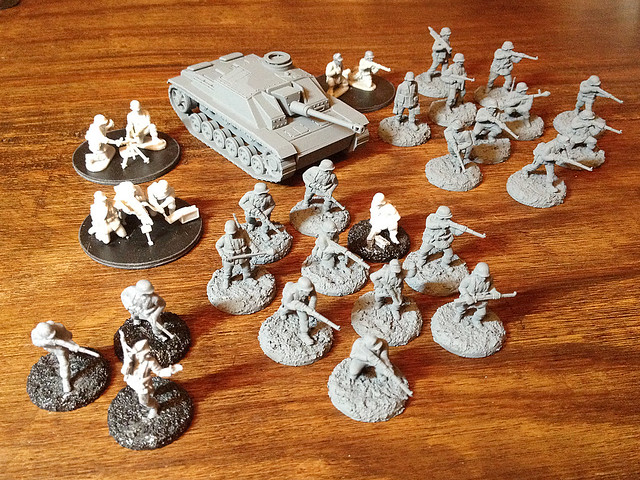